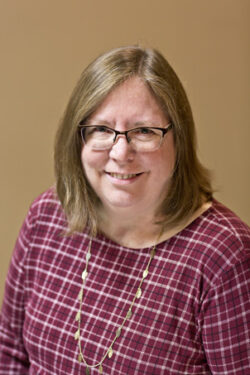 Jenny’s primary responsibilities in the office include publishing the newsletter, bulletin, and maintaining the church website.  A large part of her role includes communication with individuals, groups, and correspondence among groups, helping to keep church life vital, welcoming and informed. Jenny was baptized into the Mennonite church in 1977 and became a member of Berkey […] 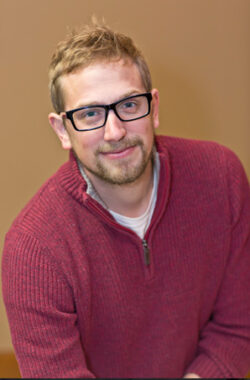 Billy joined Berkey’s pastoral team in September of 2022. He’s focus is primarily on faith formation and Christian education with the youth and young adults. His ministry also includes preaching and pastoral care. Billy was born and raised in Gallup New Mexico, after which he attended Goshen College from 2008 to 2013, receiving a double […] 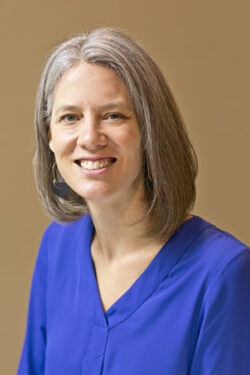 Stephanie joined Berkey’s pastoral staff in August of 2022. Her areas of focus are faith formation for children and adults and relating to small groups, in addition to preaching and pastoral care. Stephanie graduated from Goshen College with a degree in Elementary Education and taught third grade in Chicago Public Schools. She later taught in […] 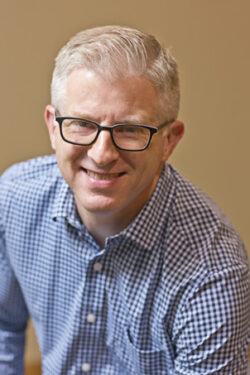