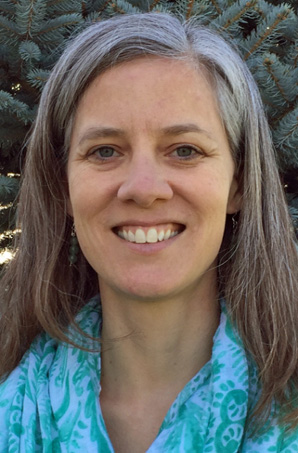 Stephanie joined Berkey’s pastoral staff in August of 2022. Her areas of focus are faith formation for children and adults and relating to small groups, in addition to preaching and pastoral care.

Stephanie graduated from Goshen College with a degree in Elementary Education and taught third grade in Chicago Public Schools. She later taught in Portland, as well, before moving to Goshen with her husband, Aaron, and staying home for several years with her young children. In 2019 Stephanie began seminary at Anabaptist Mennonite Biblical Seminary and is now excited to begin her first pastorate.

Stephanie and Aaron became members at Berkey in 2015 and look forward to continuing and deepening relationships here. Aaron works as a financial planner with Integrated Financial Planning Solutions, and Stephanie and Aaron have two children.